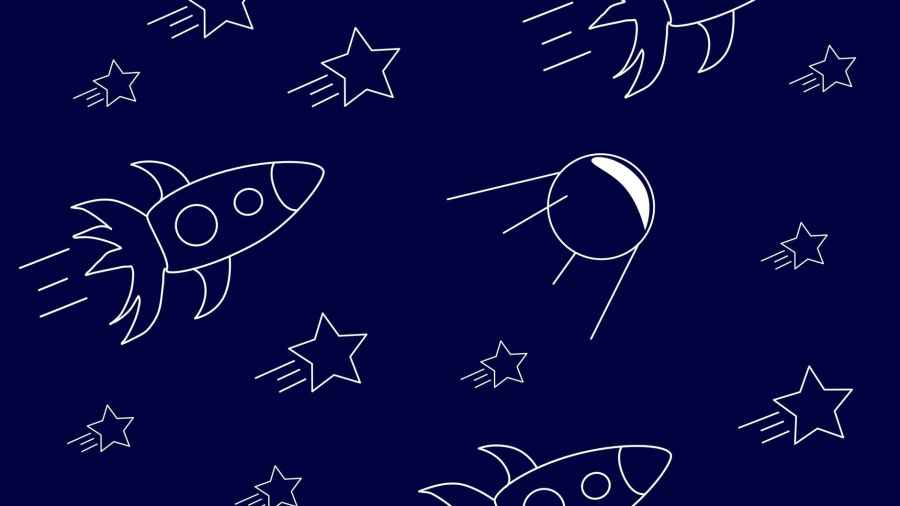 I was with my father when he once asked Ian (M) Banks wether his preference was to write novels set in the real world, or to write his very much loved space operas. The cherished, but late, author replied that it was a constant effort for him not to land a spacecraft in the middle of a tense contemporary thriller just to see what happened.

That’s how I feel, most of the time.

But that surely isn’t the best way to approach the novelist’s craft. One should stick with the genre at hand if they are to be true to their readership. For instance, not one of Santa Montefiore’s readers would wish to find that the long-lost Deverell sister has actually been on Mars all these years, planning a takeover of Earth using giant meteorite tug vessels and atomic mining. Similarly, no fans of the august, but disgraced (I think), father of horror, Howard Phillips Lovecraft would appreciate learning that Charles Dexter Ward is actually the lost scion of a home county estate, and who, on his return, falls in love with the beautiful but penniless Elizabeth, who’s only fault is to show some backbone in the face of her overbearing mother’s predilection to marrying her daughters off to the lowest, but first, bidder.

Genre is everything; as a publisher once told me:

I think David Mitchell is brilliant, and this was the best back-handed compliment I have received to date, even if ultimately, Recursion was picked up by another publisher.

Several months into the launch of Recursion, I am mixing it up with horror guru’s and aficionados of the craft, and learning a lot about this genre. I am in regular contact with genre-influencers in the US, in Sweden, all the world, in fact. International critics reading, reviewing and taking the time to engage with me on my writing is a blessing that I never previously dreamed of.

1) Haruki Murakami. The godfather of modern magical realism. His exploration of Japanese mythology, coupled with a deep understanding of psychology and mixed into a zen-melange of a mystery thriller, takes some beating. Start with A Wild Sheep Chase, then onto Dance, Dance, Dance, all the way through to IQ84. You will be glad that you did, even if you like cats.

2) Stephen King. The king of horror writers needs no introduction. Yet, one look at Billy Summers, his latest hit-man-gone-soft thriller, will tell you all you need to know about his blending of magical worlds with real-life situations. Start with that, then treat yourself with IT, before diving into his Dark Tower masterpiece. Is fantasy a sub-genre of horror, or is it the other way around? Stephen King doesn’t care, and neither should you.

3) David J Harrison. Is Recursion science fiction, horror, or a psychological thriller? Does it matter? Through all the action, there remains one constant, that the Captain smells of vanilla. That’s to show the permanence and the universality of his charms (as much to mask the heady whiff of death that shrouds him). With his eccentric behaviour, his sun-bleached hair, and his intoxicating charisma, if you are a fan of ambiguity in your lifestyle, then you might just plump for him, over Haruki’s open-mouthed vulnerability. Your choice, and that’s what makes genre-bending so much fun.

Recursion is available from all good retailers. And also here.